July 3rd, at The Brew On Broadway (BoB)

In an earlier post, I mentioned that we took second place at the 8 Seconds of Froth homebrew competition in Wyoming (May 2016). We are so excited to share with you that the BoB has sponsored our entry of the Loggerhead Porter into the ProAm competition at the Great American Beer Fest!!  Being in the ProAm means SO MUCH to us, and we are incredibly excited to have such a great sponsorship opportunity!

My wife and I had a blast brewing this beer with Paul and Sam. This is truly an accumulation of everything that I have learned from The Applied Craft Brewing Certificate Program at Regis University, as well as our homebrewing experience.

The day went off without a hitch, with every step having been rehearsed during my internship time at the BoB, thus far.  It was great to have such fun as we worked as a team for the same goal – to win a medal at the ProAm GABF 2016!!  We are all excited about the competition and we want to bring home some serious awards.

A special thank you to the following folks who made a HUGE impact and helped us achieve success thus far:

Paul and Sam at The Brew on Broadway

The professors at Regis University as well as the great friends I’ve made in my classmates!  These are folks I could use as sounding boards for my ideas, share my homebrew with, and receive honest, useful feedback.

And most importantly, my wife Colleen Murphy for continually believing in me, and what we are accomplishing.  I look forward to experiencing all of the adventures that life has in store for us!  (Allons-y!  Watch us Run!) 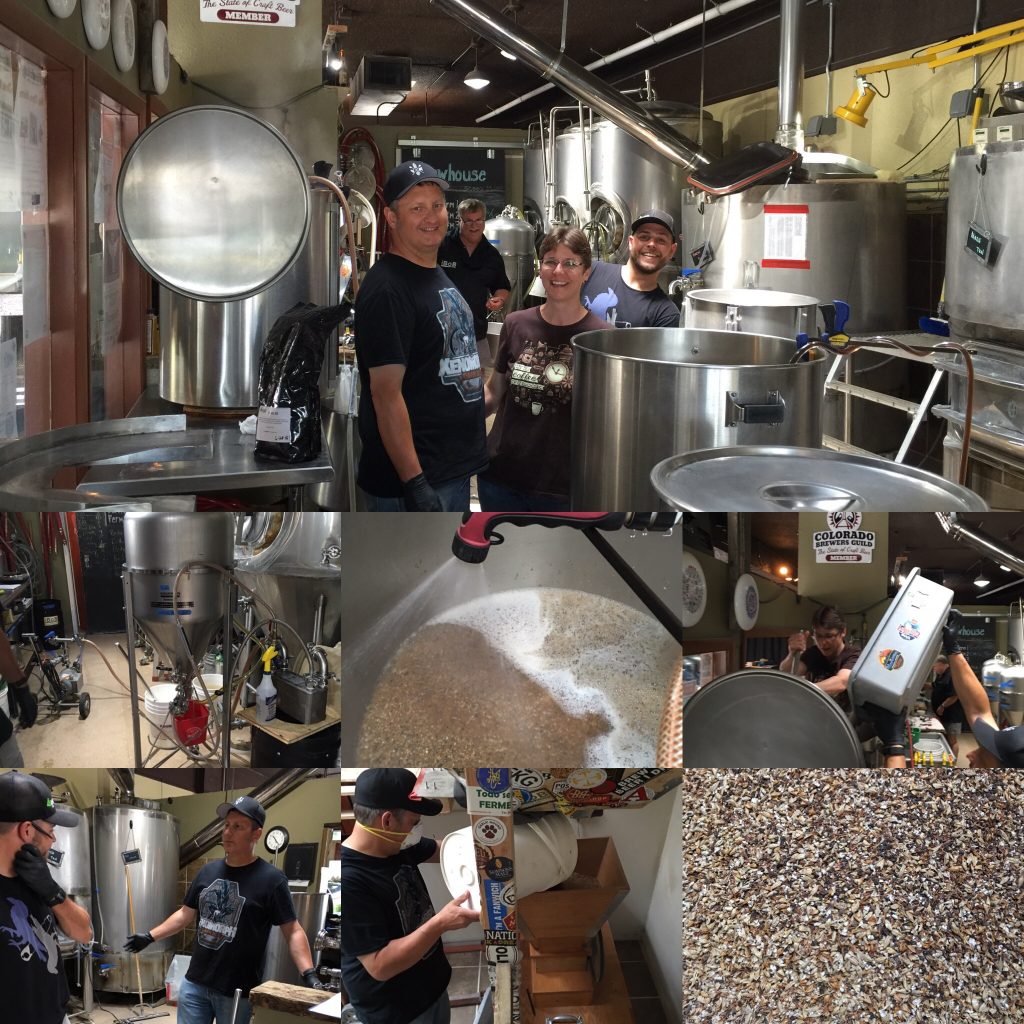